The month-end has been colorful in the Philippine political arena (as it has always been). Let us welcome the second quarter of 2012 and the next election cycle with positivism and hope. Cheers to a chunk of [relatively] good and interesting news and developments. 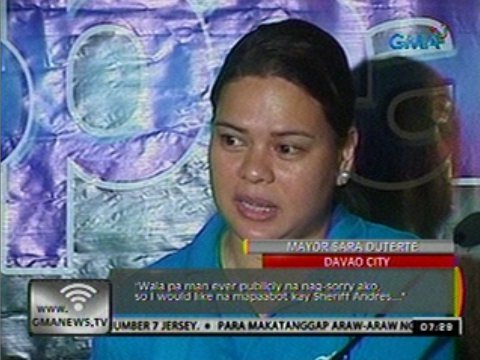 Public Apology of Mayor Sara Duterte
It has been a year since Filipinos heard about the sensational ‘smacking’ incident between Davao City Mayor Sara Duterte and a sheriff. It’s not too late to say sorry. She kept it short and sincere.  [Complete news here] 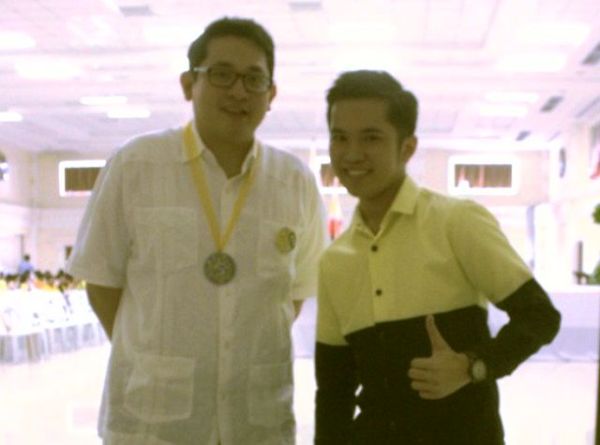 Bam Aquino for Senator
I am excited that Ninoy’s look-alike, Bam Aquino, made it to the LP’s “long” shortlist of senatorial candidates for 2013. After reading so much about this multi-awarded social entrepreneur and youth advocate and hearing him speak in several fora , I’m convinced that he is ‘worth voting for.’ How about a second ‘Aquino’ in another branch of government? 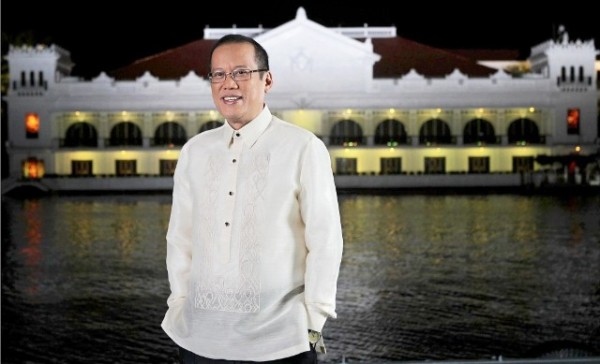 Two Years of ‘Tuwid na Daan’
What would be the contents of this year’s SONA? Just like the statement of Deputy Presidential Spokesperson said: The message remains the same: honest and accountable governance is the anvil upon which our people can forge better futures for themselves. This will be PNOY’s third SONA. Carry on.

Error: Twitter did not respond. Please wait a few minutes and refresh this page.